OTTAWA — The federal government is prepared to put more money into health care, but the no-strings attached approach premiers have been demanding is off the table, as the Liberals are prepared to tie their dollars to results, Prime Minister Justin Trudeau says.

Beyond the new dental care program, which the NDP, not provinces, demanded, Finance Minister Chrystia Freeland didn’t announce any new major health spending in her budget. Even Liberal campaign commitments such as more cash to attract family doctors and a new mental health care transfer were absent.

Trudeau has said he will discuss increased transfers with premiers when the pandemic is over, but last week’s budget included no funding for an increased transfer, setting up a potential fight when that meeting happens.

Speaking in Victoria on Monday, Trudeau said there will be more funding for health care, but his government doesn’t see this as a problem money alone can solve.

B.C. Premier John Horgan, chair of the council of the federation, said Trudeau should sit down with the premiers urgently to hammer out a new deal and increase the share of federal cash in the system.

​​“The federal budget missed an opportunity to address the major health care challenges facing Canadians,” said Horgan in a statement. “Increased, predictable and sustainable federal health funding would make a real difference in people’s lives. Unfortunately, the federal budget failed to deliver on this priority.”

The Canada Health Transfer will be $45.2 billion next year, 4.8 per cent higher than it was a year ago. The Liberals established a formula when they came to power that sees that transfer grow by three per cent every year, with additional amounts when the economy grows. That growth was included in the budget and the transfer as forecast will rise to $55 billion by 2026.

The premiers want Ottawa to increase health transfers by $28 billion immediately and have it grow by five per cent a year. The premiers argue the federal government only funds 22 per cent of health costs, but the Liberals claim they fund 33 per cent.

The Liberals provided an additional $2 billion this year and $4 billion last year to help clear surgical backlogs from the pandemic, but the premiers insist they need longer term funding.

Speaking on background because they were not authorized to speak publicly, a senior government official said they want to have a clear understanding of where any federal money will go and how it will improve the health care system.

The official said the government doesn’t intend to tell provinces how to deliver health care, but wants to talk about outcomes and goals. They said after two years of working closely with premier through the pandemic, they’re hopeful some collaboration on the problem is possible.

The source pointed to previous examples where the federal government coughed up major funds, which did not end up flowing into provincial health care systems. This happened in 2007, when then Quebec premier Jean Charest issued a $700 million tax cut to his voters, shortly after then prime minister Stephen Harper provided $2.3 billion in new funding to the province.

Quebec Premier François Legault, who has been among the most vocal proponents of increased transfers, announced $500 cheques to every adult Quebecer who makes less than $100,000 in his most recent budget at a cost of $3.2 billion.

Duclos said he isn’t looking for a fight with provinces, but believes Canadians want an improved system.

“When addressing these significant challenges, Canadians are not interested in a jurisdictional debate or a fiscal and financial fight,” he said. “Patients waiting for surgery and families hoping to gain access to family health services want results: they want care.”

The budget notes that Canada spends two per cent more as a share of GDP than the OECD average on health care, but has worse outcomes when it comes to access and health care outcomes.

Sign up to receive daily headline news from the Montreal Gazette, a division of Postmedia Network Inc.

Thanks for signing up!

A welcome email is on its way. If you don’t see it, please check your junk folder.

The next issue of Montreal Gazette Headline News will soon be in your inbox.

We encountered an issue signing you up. Please try again

Why Digital Healthcare is the Critical Path Forward 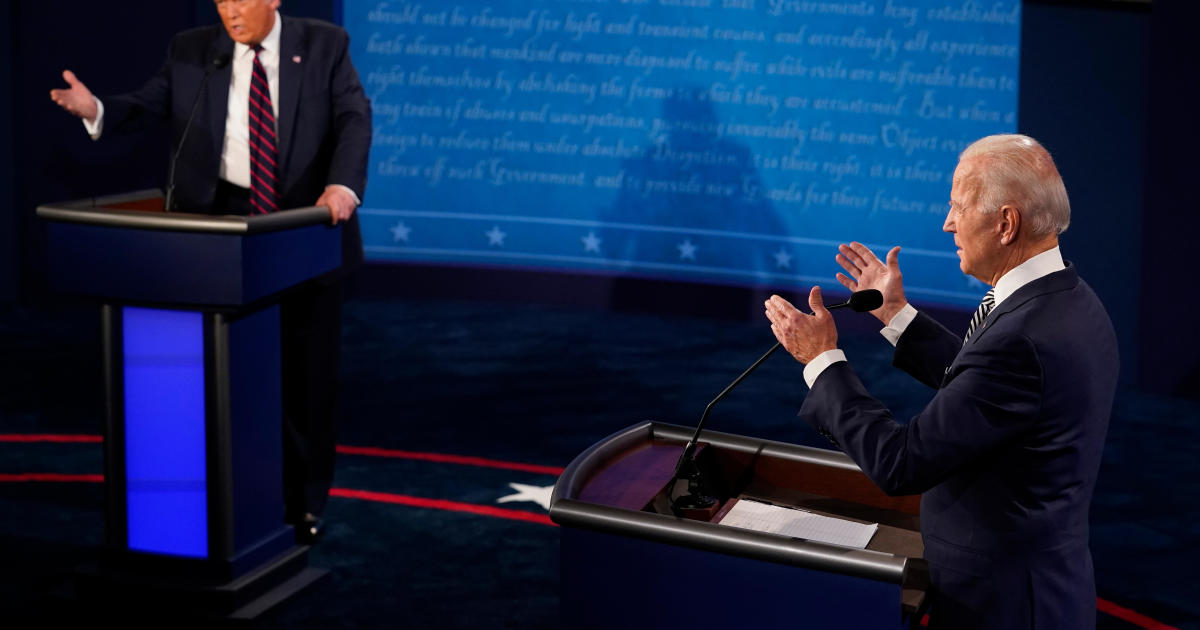 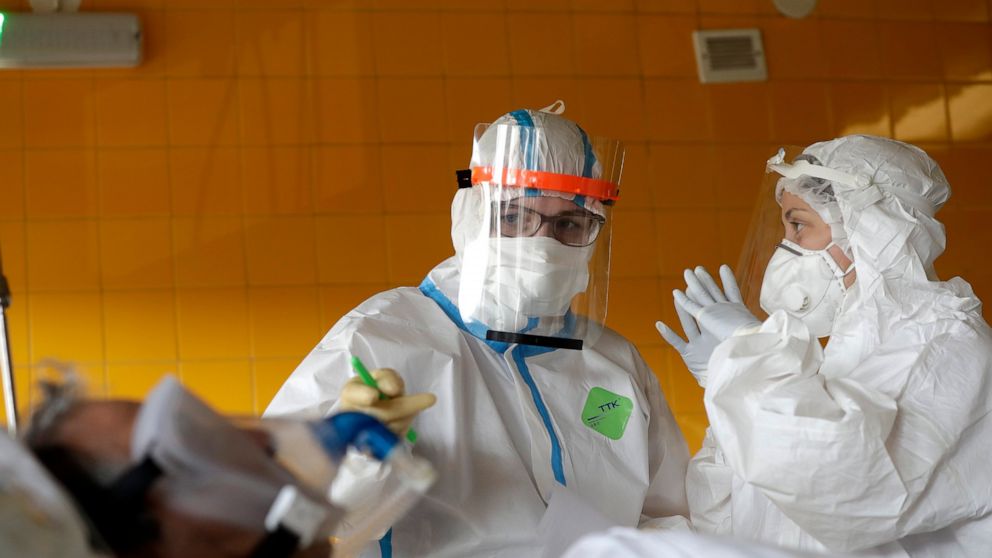 Exercise And Diet For Weight Management